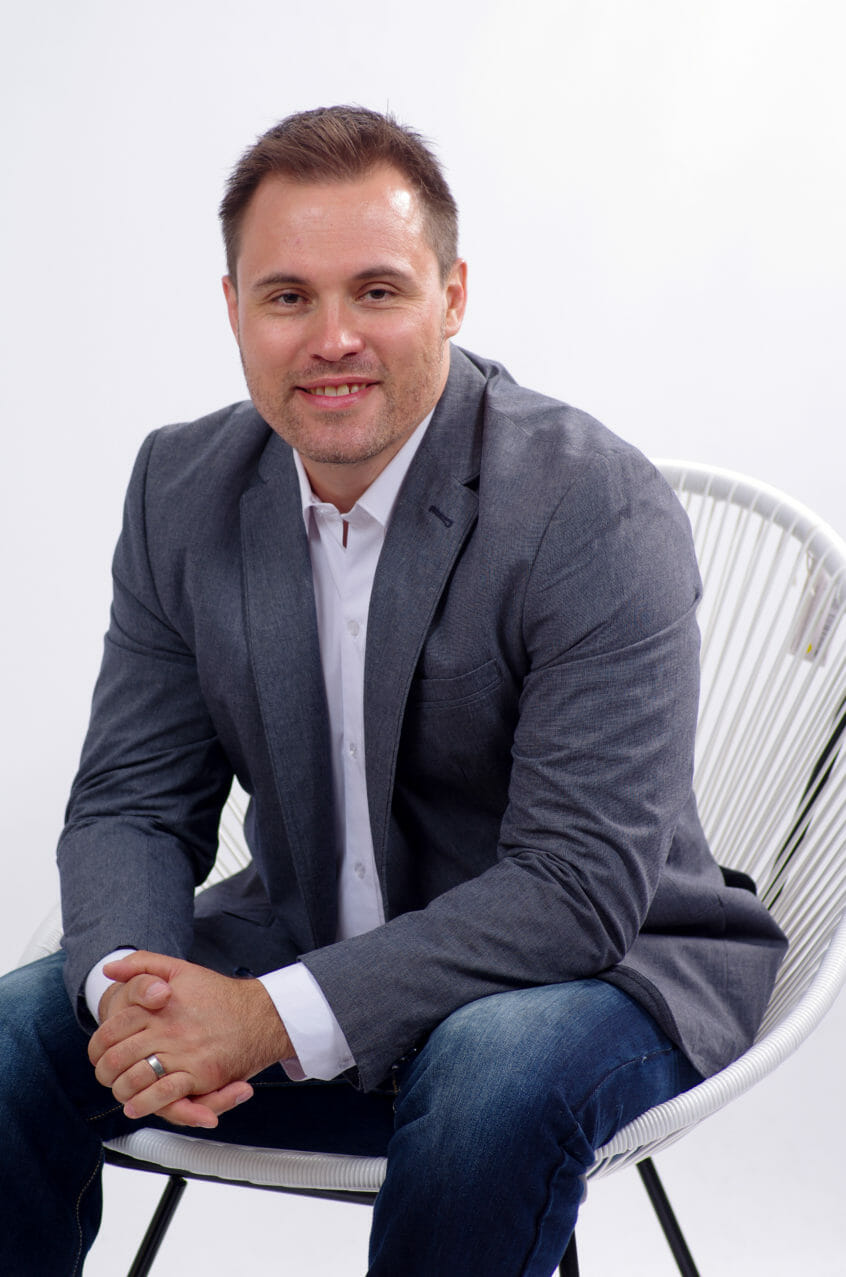 From law to property

“I know all the jokes about lawyers and estate agents. It was only natural to be both an estate agent and attorney,” says Deon Terblanche, Operating Partner of Keller Williams Realty Scenic in Hermanus with an amused smile.

Having built up the successful Mossel Bay-based estate agency, Terblanche Properties, into a leading independent estate agency operating in places like Mossel Bay, Hartenbos, Dana Bay, Great Brak River, Reebok, Tergniet, Fraaiuitsig, Albertinia, Riversdal, Wilderness and even as far as Gauteng, Deon has been operating as an estate agent and principal longer than he ever practised as an attorney. “I was a practising attorney for a decade, and I have now been actively involved in property sales, letting and management for even longer. I guess that makes me somewhat of a rare animal.”

A serial entrepreneur at heart, Deon says the transition from the corporate world to running his own business was always going to happen. “There was never any doubt in my mind that I was going to find my calling in business and the property industry. I just wanted to build up enough reserves in Gauteng before making the move to the Garden Route.”

“We opened our doors towards the end of 2007 when I was still a corporate attorney in Johannesburg. My wife and I moved to the Garden Route in the beginning of May 2008. What we didn't know was that the world economy was about to implode a month or so later. Remember the Credit Crunch?”

Thanks to hard work, grace and a few crucial business decisions that turned out to be right, Deon led his fledgling, unknown start-up in a new industry and new town through one of the worst economic down-cycles in recent history. “We had to run a very lean business and up-skill ourselves very quickly or close our doors even before getting out of the gates properly. Coming from a legal background, not only did I not know what the right things to do were, but I also didn't know how to do things right.” 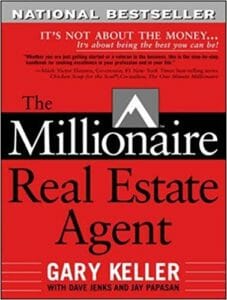 Realizing that he needed a successful real estate business model, Deon started studying successful property businesses and models. Although some of the local estate agencies had proven track records, Deon felt driven to cast the net as wide as possible to find and copy the methods and models of the most successful estate agents.

“I stumbled across the best-selling Millionaire Real Estate Agent book by Gary Keller and Jay Papasan in a bookstore in Fourways Mall. Honestly, I believe it was a Higher Hand that guided me to pick up that book that day. It changed everything. The MREA book confirmed what I believed to be true: Success leaves clues. I just had to find it, study it and replicate it.”

Deon smiles as he recalls reading through the MREA in two days and then reading it again and again. “It took some time for me to get my head around some of the concepts”, he says. “I got tripped up over-thinking some things such as, ‘Would this work in a South African context? Where do I start?' and so forth.”

Eventually, after reading though the book three times, Deon had a game plan for his own real estate career as well as his independent estate agency.

Deon says, “The model that struck a cord with me because of its apparent simplicity was the Three L Model of Leads, Listings and Leverage. I focused on dominating listings, albeit at the time we took way too many overpriced open mandates.”

The Three L Model in conjunction with the 4 key models, which are the Economic Model, Lead Generation Model, Budget Model and Organisational Model, formed the blueprint of Deon's Mossel Bay estate agency. Although he admits that did not implement all of the models in their entirety, his own selling results skyrocketed. More importantly, the estate agency expanded into other areas and town in the Garden Route.

Keller Williams came to South Africa… and Hermanus and George

As the co-owner of what was by then arguably the largest independent real estate agency in the Garden Route, Deon was regularly approached by all the leading national franchises in South Africa. “No disrespect, but I never saw any reason to convert into one of the existing national franchises. They couldn't offer us much that we didn't already have ourselves. However, when I heard that Keller Williams came to South Africa in 2013, I told my wife that we had to go to the opening event of one of the KW Market Centres. It was the opening event of KW Impact in Somerset West in 2014, and were very impressed!”

Although it would take four more years before Deon and his father Okkie were awarded the KW sub-license for the Garden Route, Deon always had his eye on the meteoric progress of the KW brand in South Africa. Having followed much of the KW business plan for the better part of a decade by 2018, Deon had a decade's experience as proof of the model.

He says, “It was very exciting to launch KW Eden in George in 2017. However, we were so convinced of the strength of the KW brand, that we also acquired the sub-license for the Overberg and Overstrand. In fact, we opened the doors of KW Scenic in Hermanus at the exact same time as KW Eden.”

The property industry is changing

Deon believes that the property industry is on the verge of major changes. “These days anybody can see that things are changing and they are changing fast! Whereas in the past property buyers had to approach estate agents to get to see properties available for sale, these days everything is available online and accessible on smartphones. Estate agents are no longer the exclusive gatekeepers of property-related information. People start their property searches online now so property portals and cloud-based services also provide property-related information, often for free.”

He continues, “It seems that a new ‘industry disrupter' gets launched every other month now. Property portals increase their subscription prices at rates much higher than the inflation rate every year. These same portals are then still seeking to grab a slice of private sales by property sellers in direct competition with estate agents. New business models such as the low-cost, online agencies actively seek to grab a piece of the real estate pie. In fact, some of the leading South African estate agencies are already making a major push into alternative business models that aren't necessarily agent-friendly.”

According to Deon, the question is, who is fighting in your corner if you are an estate agent? Keller Williams have made an unequivocal stand for our agents.

You need to be with the best to become the best

“I wanted to ensure that our associates get the best financial incentives, training, technology and support available. Although there are many good estate agents and agencies, I believe that there is only one real estate company big enough and with the right culture to consistently deliver on that promise. At Keller Williams our mission is to help agents live lives worth living, build businesses worth owning and leave legacies worth leaving. KW associates are better trained, equipped and supported so they can provide better service to their buyer and seller clients. It's a win-win!”

Deon says what surprised him the most was the unbelievable culture and values at Keller Williams. Not only did he experience business growth, but also tremendous personal growth. “The values of this company, ‘God, Family and then Business', resonated very strongly with me. It's been an unbelievable journey so far”, he says.

If you want to get in touch with a seasoned estate agent/ attorney / principal / real estate trainer / coach about your real estate business, brand new or existing, enter your details here for a confidential business consultation with our Operating Partner, Deon Terblanche.

Toggle the Widgetbar
Be the agent who knows more!
Subscribe To Our Newsletter
Get updates on trends, tech, tools and news affecting your property business.
No Thanks!